Over 70 students participated in the annual Mallacoota P-12 Swimming Carnival. It was all on the line, Gabo vs Bastion, the two titans of our town would go to battle. Gabo took the honours last year but Bastion had a point to prove.

The day started with a very enjoyable drive through some fantastic forests to the Eden Pool. As soon as setup was complete the 25 meter races began. These were a tough fought contest with the Primaries nearly deafening Mr. Cashmore and Mr. Berry with their chanting. It looked like Gabo had more participants (and points) but Bastion were racing ahead in bonus supporting points. While the 25 meter races were on a walking lane was open and packed to the brim, one point per lap. Students who were not the most competent swimmers were contributing to the points for their house.

After a fashion parade, in which Bastion took the honours, the 50 meter events began. These were taken more seriously as seen by the gleam in the eye of the competitors. A number of students completed in every 50 meter event. Well done!  Once again it seemed Gabo had more participants, however Lucy (Bastion house captain) marshalled her troops and was awarded a number of cheering points. While the 50 meter races were on a dance off too place in the junior pool. Thanks to Tom R (Gabo house captain) for arranging such great tunes. Once again Bastion participation in non-tradition events was high.

The day finished off with a primary noodle race. Some noodles had four different swimmers on them, team work was on show. I am loathed to say that the students won the Staff vs Bastion vs Gabo. Gabo won by about half a pool, and Bastion came in last, but with only 4 people compared to 8 were awarded maximum points for gutsing it out.

I would like to take this opportunity to thank all of the parents who drove all the way to Eden to support their children and the school. It was great to see so many new faces. Thank you to all the staff and students who assisted with the running of the day. Thank you to the Eden pool. Thanks to Kathy Scott for arranging the day. Thanks to Tony for driving us down. The last thank you is for the House Captains. Lucy was inspirational (awesome Job Luci!), Leanna was a fantastic step-in, Tom’s music really brought a sense of fun to the day, and Amy’s encouragement made a difference to a number of students. Thanks team! 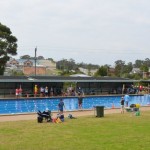 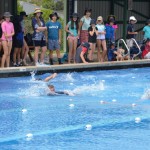 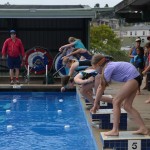 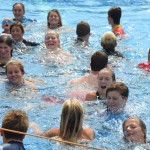 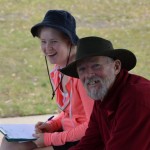 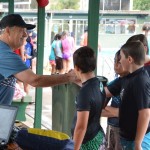 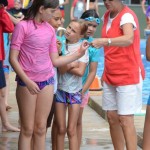 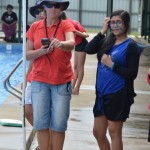 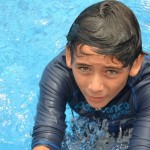 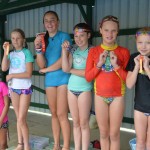 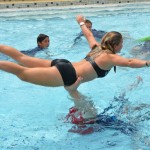 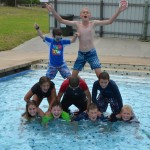 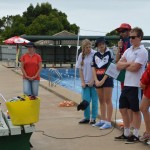